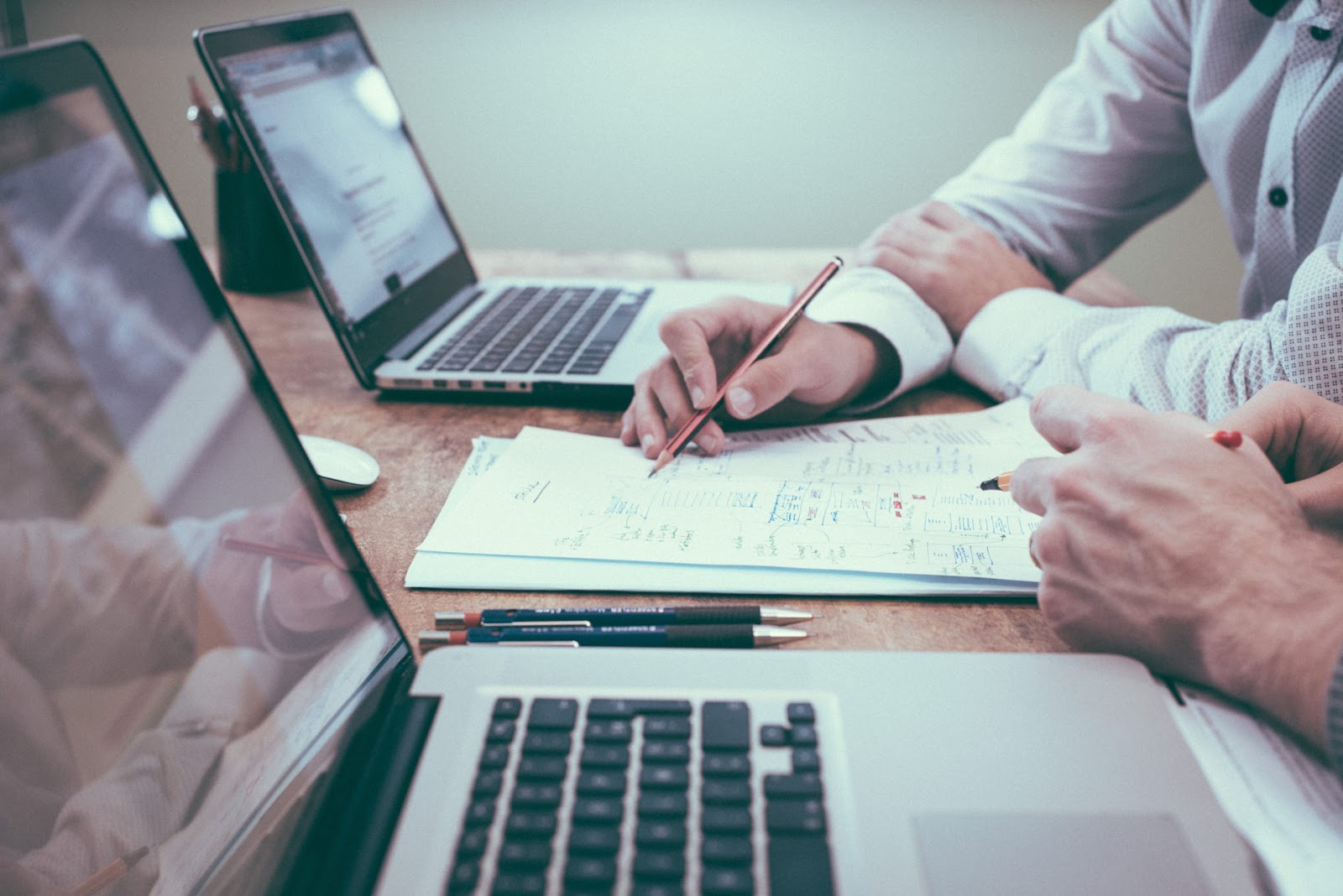 Eivind: People hold the key to solving the big problems we as humanity are facing. Lean is a different path to creating a successful business that relies on developing everyone’s technical skills, collaborative skills and problem-solving skills. A key insight is that every person matters because path to sustainability, safety, quality and profitability is achieved by looking at every problem. Because every problem matter, we cannot just rely on global solutions designed by experts.

But why does every problem and every person matter?

It goes back to Toyotas theory on quality, elegantly discussed in this blogpost at the Deming Institute. Make no mistake, the Toyoda family were not building a charity, they were businessmen building a business from scratch. Inspired by the idea of self-help, and determined to design and build cars by Japanese brains and hands, Toyota learned how to build factories (the machine that makes the machine) where there were previously only paddy fields, and (according to legend) formed the first body prototypes by using a car shaped hole as a mold and hammering out the sheet metal by hand. In the countryside of war-torn Japan, Eiji Toyoda couldn’t rely on experts, to create a successful car company that could compete with the likes of Ford and GM, he needed everyone’s hands and brains.

Toyota might have stumbled on their insights by curiosity, accident or necessity, but what is evident is that they intuitively understood that:

1) only people understand people in context, so they consciously developed close relationships with customers and suppliers, and to this day spend a lot of time cultivating internal relationships both inside and outside the company.

2) Based on the principles of Jidoka and Just-in-time they developed a solid weak point management system that allows them, via the andon system, to discover and correct all the small little niggles and deviations in their delivery system.

3) People are natural problem solvers, and if given freedom to collaborate and share ideas and insights can come up with great solutions. If not continuously improved, a system erodes and becomes worse. Kaizen is not only changing for the better, it is also halting deterioration.

4) Finally, in the shusa system, by emphasising Genchi Genbutsu at the customer gemba, Toyota institutionalised the fact that people have a unique sense of what other people like. At the start of a new product development program, the chief engineer is expected to immerse themselves with the users of his or her product almost as anthropologists do. Understanding deeply what they like and dislike about their product and how it can be changed to better suite them and to better keep up with the spirit of them times.

Michael: Why would an American buy a German high-end car? Surely Cadillac is good enough. Or why would a German buy a Japanese car? No shortage of German world-class brands. But within each price range, customers are looking for something unique, something that appeals to their individual sensitivities. Luxury brands such as Ferrari or Lexus understand the importance of the human touch – of quality aspects that can only be evaluated by touch, because this is precisely what human customers are looking for. A car that would be entirely assembled by robots would feel cold and without feeling in a way that we couldn’t quite put our finger on – literally.

Ultimately, humans by products, yes, but designed by humans for human purposes. Yet, true craftsmanship is impossible to scale – first because top craftspeople are rare. Second because machinery can do a lot of the heavy lifting of making parts without ever being tired, in a bad mood, or wandering attention.

There are two radically opposed way to conceive machinery. One, your aim is to fully automate the process so that the human touch becomes unnecessary, and since this is hard to do, people remain in the process to do the flexible part machines can’t do, such as feed them parts and maintain them. Historically, this is how automation has progressed and this delivers mediocre products without a human touch that satisfy people as long as they are cheap and there is no better alternative.

Two, you can look at the craftmanship process and create machinery to alleviate humans from dangerous, boring or too demanding tasks. In this approach, regardless of the size or the complexity of the machines, the human makes the product.

I didn’t get it at first. Then he repeated: “look eyes.” I looked at the operators’ eyes and suddenly I saw, sometimes the next move was obvious, sometimes they had to look for something. Then the sensei mimicked frowning with concentration – and I saw it, sometimes they did the same at a difficult moment in their work.

Then I looked at hands. Some movements were fluid. Others seemed awkward. Some operators checked their work with touch after finishing it, others just moved the part to the next process.

And feet. In some stations, it took very few steps to move from picking up the next part, machining it, and then moving it forward. Others you have to step back and forth all over the place.

To this day, I remember this eye-opening moment (pun intended): I saw the line completely differently – every piece of equipment was there to support the operators’ smooth and seamless work in order to deliver quality safely and productively. The next step became obvious – whenever I saw them stumble, even so slightly, I could ask what was wrong and how would they fix it if they could – kaizen.

In any mechanical process, you can see the intelligence of the engineer. But this only gets you so far. Imagine a racing car – engineers design it and build it. Still, you’re unlikely to win any races if they then don’t fine tune it with the pilot telling them how it behaves and how he intends to use it.

The point about competition in each market segment being so intense between remarkably similar brands is that people know pretty well what they’re looking for, and that’s a human emotion. Automated systems and computer-based designs are absolutely necessary to get you into the game – but not to compete. Competition happens on these human details, which only humans can solve, whether it is on hand stitching leather, which you can see, or inspecting engine parts which you can’t.

We need people because our customers purchase the human touch. Whenever we forget that, whether in making cars or web sites, or shopping deliveries, we lose the differentiating part of quality – and then be surprised when customers are unhappy and seek other options.  This society is built for people by people with people – and yet, machinery and automated systems are a part of it – but only a part. We forget this at our peril.